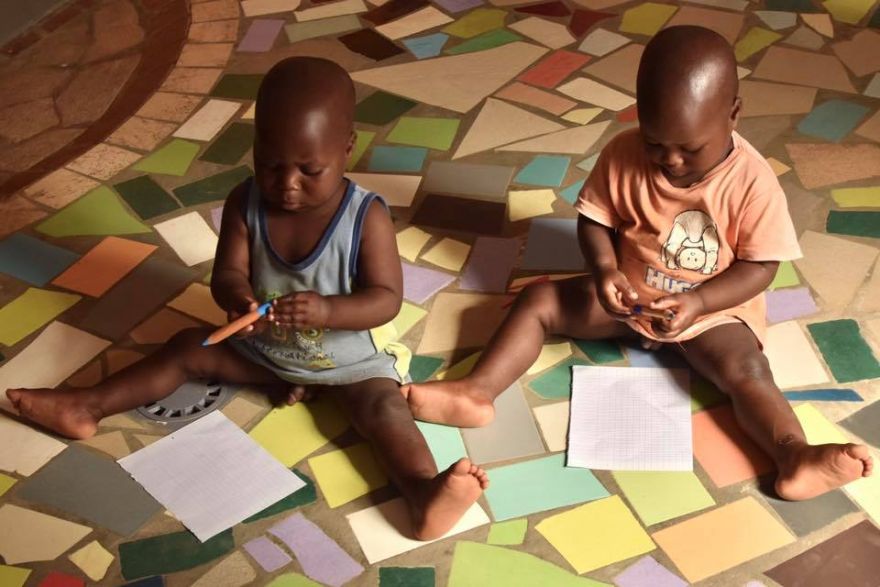 The Insieme Group will contribute to the purchase of materials and machinery for the production of Karasali, the highly nutritious food cream to fight child malnutrition.

As it does every year, the Insieme group donates the funds collected during 2017 to a charity project that will have a significant social and humanitarian impact. Insieme will contribute to the purchase of materials and machinery for the production of Karasali cream, which will be produced and distributed through the Te’ Suba Ganna reception centre organized in Djougou, Benin by the non-profit Associazione Amici dell’Africa, designed to provide shelter and primary education to orphans or children from families in difficulty.

Karasali is a food cream containing honey, peanuts, sesame and baobab fruit, which mixed in the right proportions provides the proper nutritional and caloric intake for children under the age of 5, and pregnant women. Unfortunately, malnutrition is one of the main causes of neonatal death in Benin. According to World Bank Health, Nutrition and Population statistics, a third of children between six months and five years of age show symptoms of malnutrition.

Karasali cream – named for the village where it was trialled for the first time – was developed by the non-profit Peace Studies Centre and the “Giorgio Pira” Nutritional Study group of the International Peace University, with excellent results. In Guinea Bissau, for example, the weight, height and head circumference of children treated with Karasali at the Nutritional Recovery Centre in Gabù increased in line with normal development.

Courtesy of Insieme’s contribution, Te’ Suba Ganna will be equipped with five cutters to finely chop the ingredients, 5 professional food mixers and 1,000 biodegradable plastic sterile containers. All the ingredients can be obtained from local suppliers. Finally, the honey will be produced directly by the Centro Tè Suba Ganna, which under the supervision of beekeeper Andrea Bertola, has begun constructing hives and finding bee colonies.

The Karasali cream project and the start-up of production are scheduled for September next year.

The Tè Suba Ganna Centre is a reception centre built in Djougou, one of Benin’s largest cities, located in the north-west of the country. In 2015, given the lack of reception centres for orphans or children from families in difficulty, the non-profit Associazione Amici dell'Africa A.D.A., in partnership with Djougou Municipality, and thanks to the assistance of a Benin couple, began construction of the Centre, which presently comprises two modules. To comply with sustainable ethics, traditional culture and environmental impact, all buildings are in unfired clay. The Centre’s aim is to provide shelter for children living in difficult situations, and bring them up and educate them, respecting their culture and traditions, and offering them a family environment. An environment in which dialogue and coexistence between people of different origins is possible.  The Centre presently houses thirty children and provides work for five local people (four mothers and a guardian). 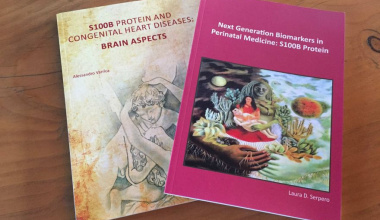 In 2016, Gruppo L’Insieme has donated forty thousand euros to the Italia-Olanda (IO) PhD Project to finance Doctorates of International Research in neonatology, a branch of pediatrics focused on neonatal... 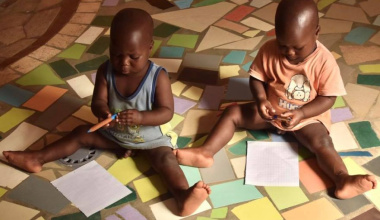 The Insieme Group will contribute to the purchase of materials and machinery for the production of Karasali, the highly nutritious food cream to fight child malnutrition.    As it does every...

L’INSIEME FOR “I.O.,” A RESEARCH PROGRAM… 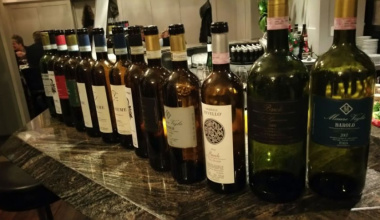 A TOUR OF AUSTRIA IN JANUARY FOR L’INSIE…

Three days of tastings and toasts for friendship and solidarity. From January 25 to 27, 2017, Gruppo L’Insieme will host a wine tasting tour in Austria whose proceeds will be partly... 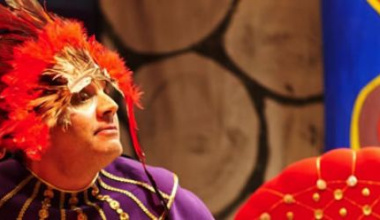 Gruppo L’Insieme renewed their work by donating 10,000 euros this year to an important association of the zone, the Lampada Magica Onlus. In a continuation of their dedication to solidarity, L’Insieme...